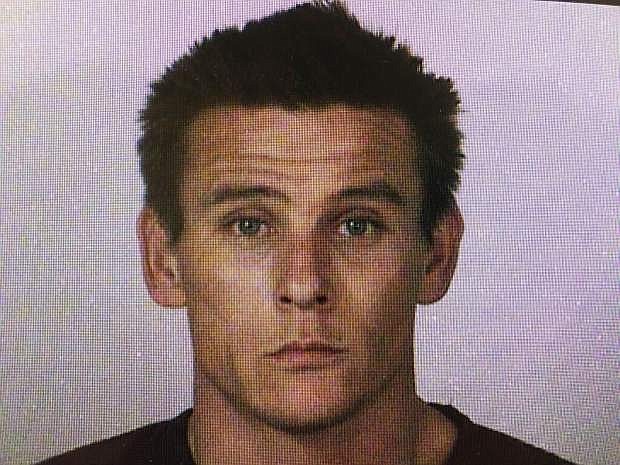 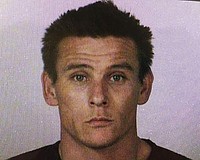 The capture of Joseph Ward, a suspect in last week’s homicide of Kenneth Pestana, could have gone much differently, authorities said. Some 30 officers waited Thursday evening outside a Carson City apartment where, moments later, they arrested Ward. They needed a search warrant before they could enter the home where they believed he sheltered, Carson City Sheriff Ken Furlong said Monday.