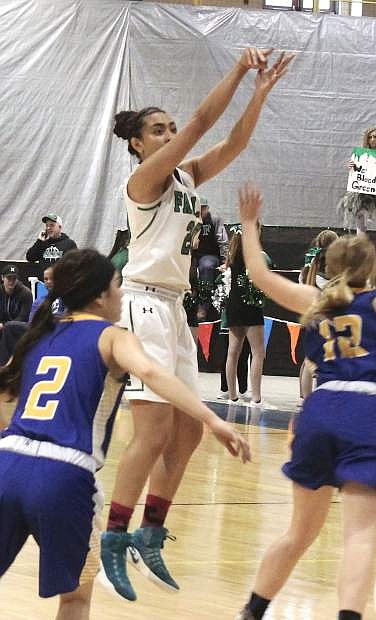 Lailani Otuafi, 20, was named MVP of the Northern 3A girls&#039; basketball teams; she was joined on the first team by teammates Caitlyn Welch and Faith Cornmesser. 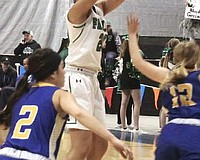 Lady Wave basketball capped their historic season with selections to the All-North and All-State teams; six players were recognized for All-North and three to All-State with Coach Anne Smith herself being named coach of the year.