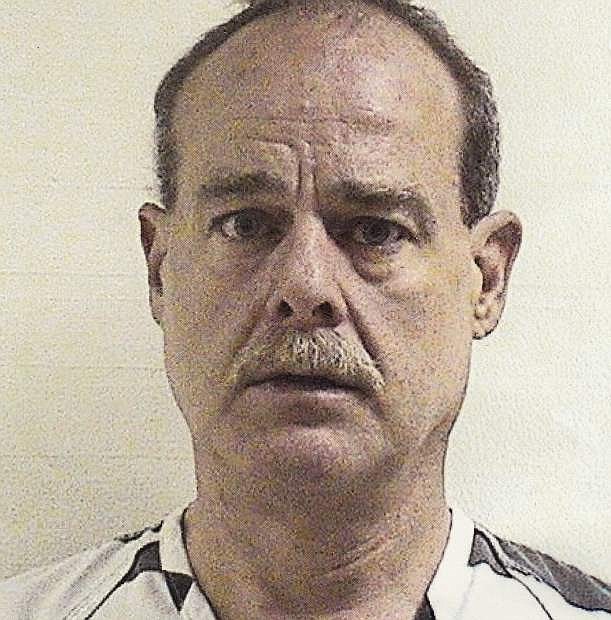 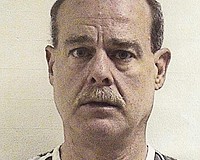 FALLON — One man is dead and a female acquaintance seriously injured after a stabbing at the Overland Hotel on Tuesday night. Fallon police arrested a suspect identified as Mitchell Keith Goodrum, 55, a transient who had moved to Fallon on March 16 from Washington state. He has been charged with open murder and battery with a deadly weapon causing substantial bodily harm against 72-year-old Warren Edward Butler. Goodrum is being held at the Churchill County Jail. Bail was set at $1,050,000.