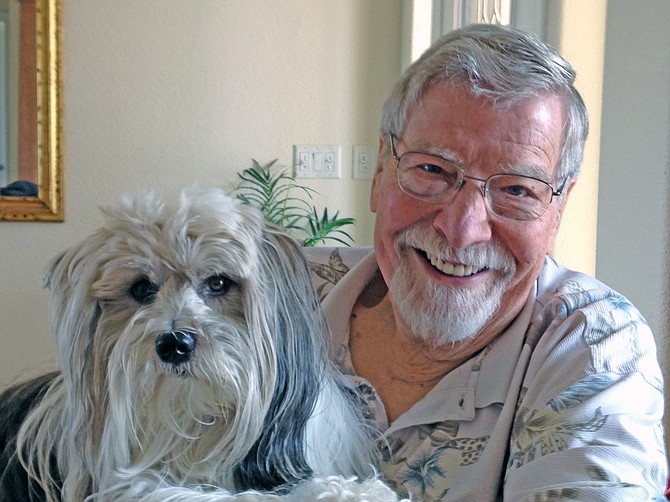 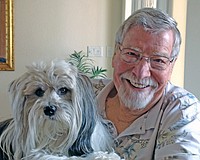 Delmar Snider, MD, age 82, passed away on March 25, 2017. Del was born on April 7, 1934 in Oakland, California to Delmar Sr. and Elsie Snider. He had an active youth and started working at age nine. He became active in amateur radio (W6HJM) and scouting becoming an Eagle Scout in March 1949.