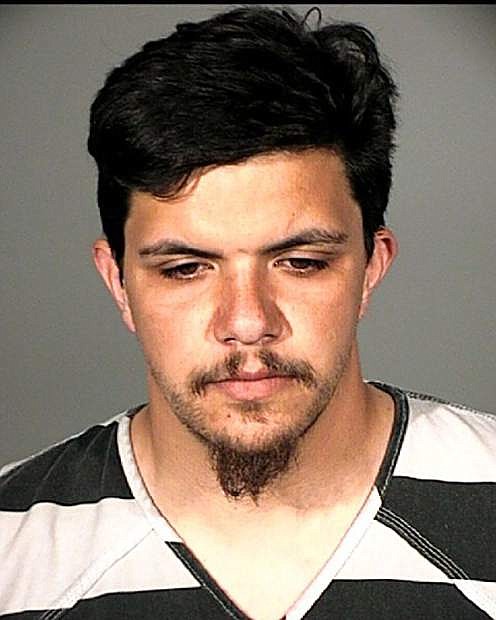 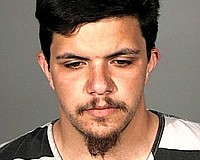 The Carson City man accused of the murder of a 2-year-old may face the death penalty. Eric Buhl, 26, appeared in Justice Court on Tuesday for his first appearance via video conference. The District Attorney made the announcement it hasn’t ruled out the possibility of seeking the death penalty if Buhl is convicted.