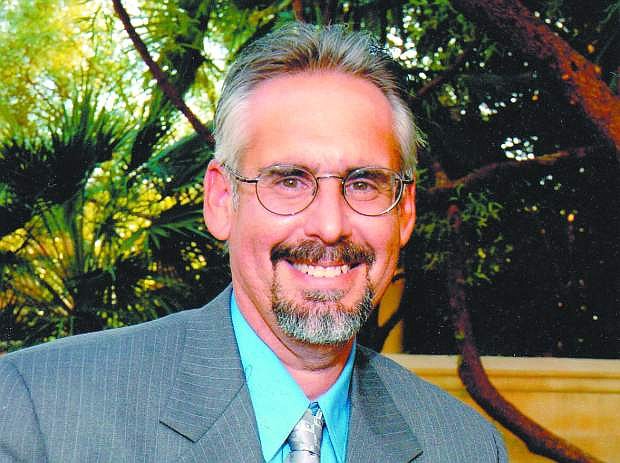 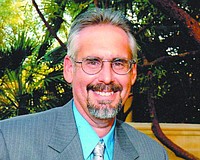 Sports fodder for a Friday morning ... The Nevada Wolf Pack needs a new voice. Ryan Radtke, who has broadcast Wolf Pack football and men’s basketball games since the fall of 2008, announced this week he’s leaving to broadcast nationally for the Westwood One radio network.