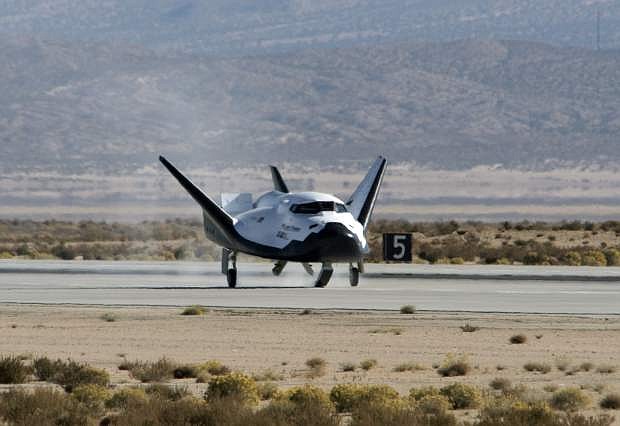 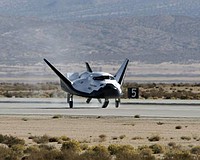 EDWARDS AIR FORCE BASE, Calif. — A test version of the Dream Chaser, a reusable spacecraft that resembles a small space shuttle, made a successful free flight and landing in California after being hoisted by helicopter high over the Mojave Desert, officials of Sierra Nevada Corp. said Monday.