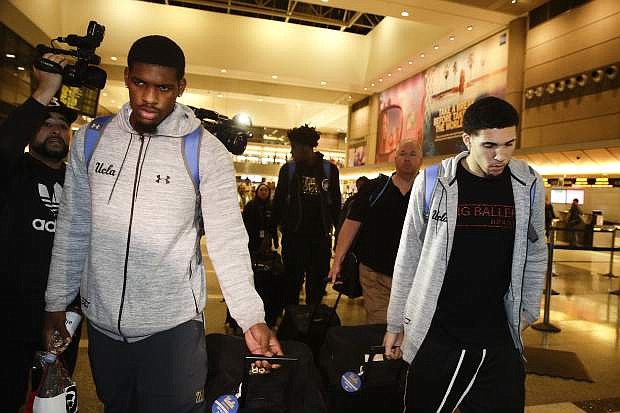 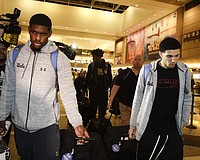 I tip my hat to UCLA for its handling, so far, of the shoplifting incident in China. When the school decided to suspend indefinitely LiAngelo Ball, Cody Riley and Jalen Hill, I clapped for several minutes. Right now, the players aren’t allowed to join team practices or attend team meetings. Bravo coach Steve Alford and AD Dan Guerrero.