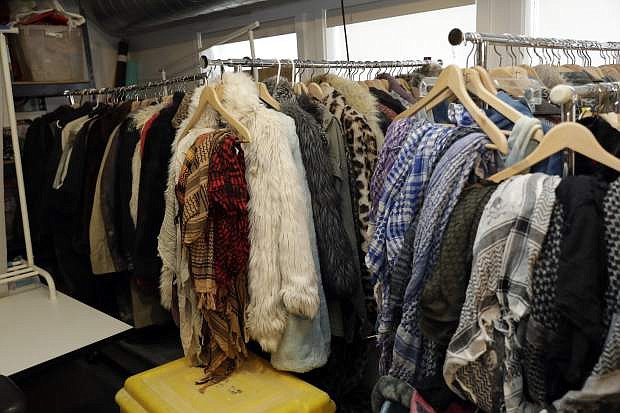 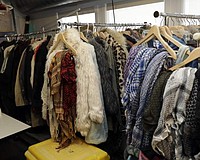 RENO — Lindsay Weiss once lost her cellphone and got it back, so she and a friend knew what they had to do when they discovered a camera during the Burning Man festival in the Nevada desert — even though it meant giving up their coveted shady seat for a musical performance.