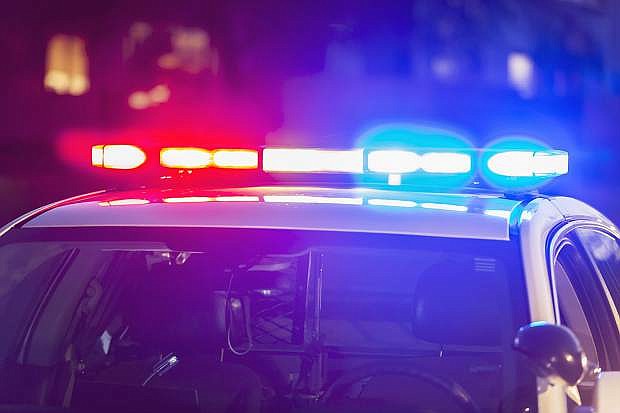 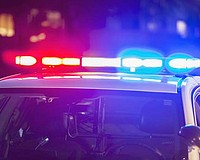 The following people were booked into the Carson City Jail. All are presumed innocent until proven guilty in court. TUESDAY • At 11:47 a.m., John Foster, Jr., 55, was jailed on drug charges after both meth and marijuana were discovered following a traffic stop at Robertson and North Carson Streets. He was arrested on suspicion of felony possession with intent to sell, possession of meth, possession of paraphernalia and attempting to destroy evidence by tearing open the bags of meth and dumping them in the vehicle. Total bail was set at $13,500.