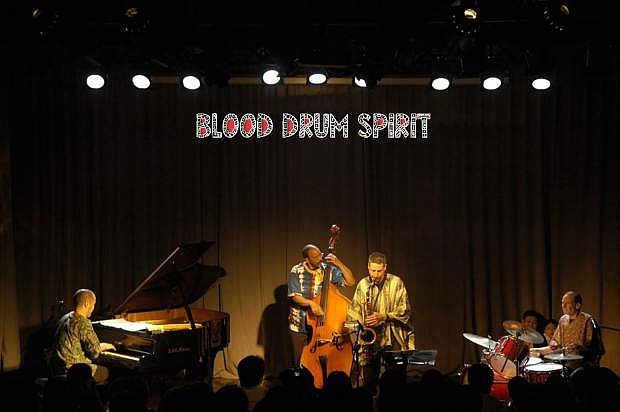 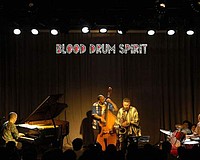 With less than a month until the doors open, Jukebox International Film Festival (JIFF), the only festival to feature films with music as a central driving theme, has announced two bands appearing in two films screening at the festival will be appearing live in Carson City that week.