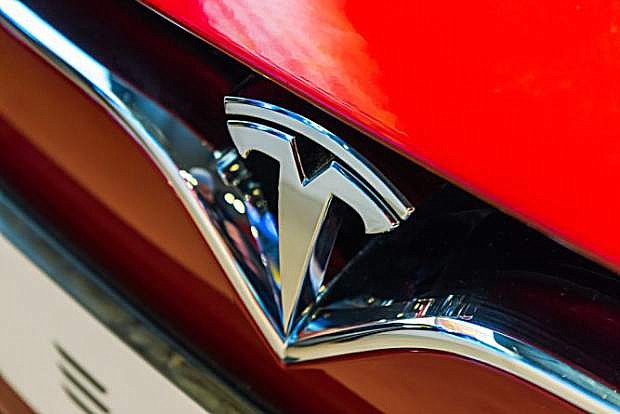 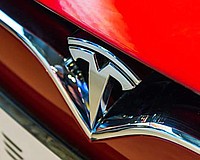 The Governor’s Office of Economic Development issued a report Wednesday saying there were 7,059 people working in the Tesla/Panasonic gigafactory east of Reno as of June 30. In addition, GOED officials say the project has resulted in an additional 8,200 jobs in other local businesses thanks to the estimated $6.6 billion investment those companies made.