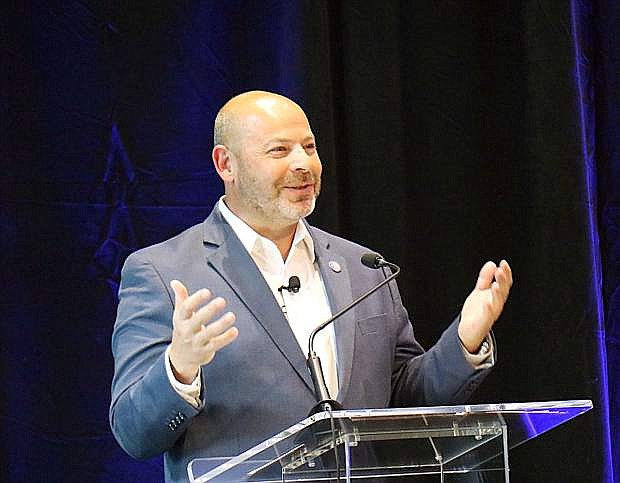 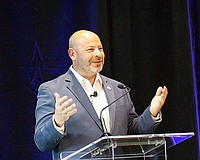 In 2014, Paul Anderson was a lawmaker when the Nevada Legislature unanimously approved a $1.3 billion incentive package that successfully attracted Tesla and Panasonic to the Silver State for its Gigafactory east of Reno. Four years later, Anderson, now the director of the Governor’s Office of Economic Development, is all smiles at the economic growth and diversity that’s come from Tesla’s decision to call Northern Nevada home.