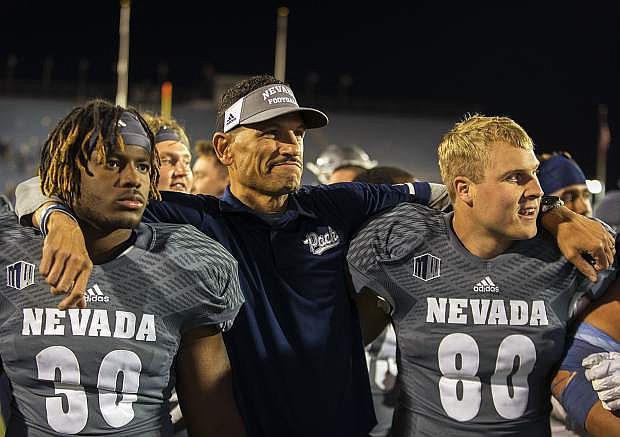 Jay Norvell and his Nevada players will enjoy the Arizona Bowl, but does anybody really care? 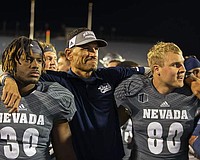 RENO — Second-year Nevada football coach Jay Norvell announced the signing of 17 players to National Letters of Intent on the opening day of the early signing period on Wednesday. Combined with four grayshirts — student-athletes who signed last year and who will enroll at Nevada next month — the class consists of 21 players for the Wolf Pack