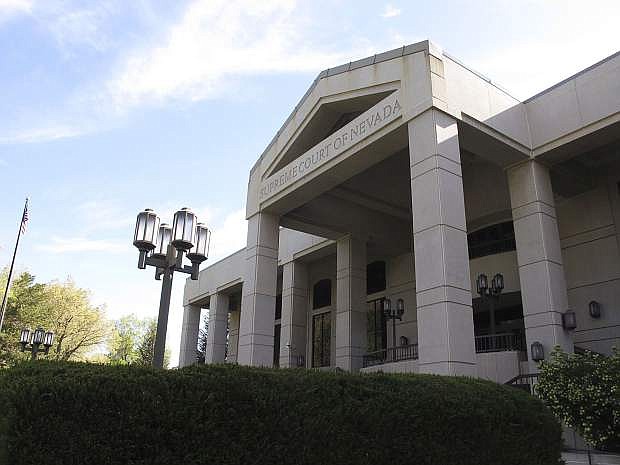 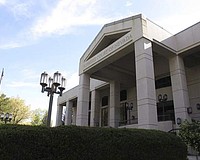 The Nevada Supreme Court is asking lawmakers to give Nevada’s judges their first pay raise in a decade. AB46, which was requested by the court in September and pre-filed Nov. 16, would add $30,000 a year the base pay received by Supreme Court, Appellate Court and District Court judges statewide.