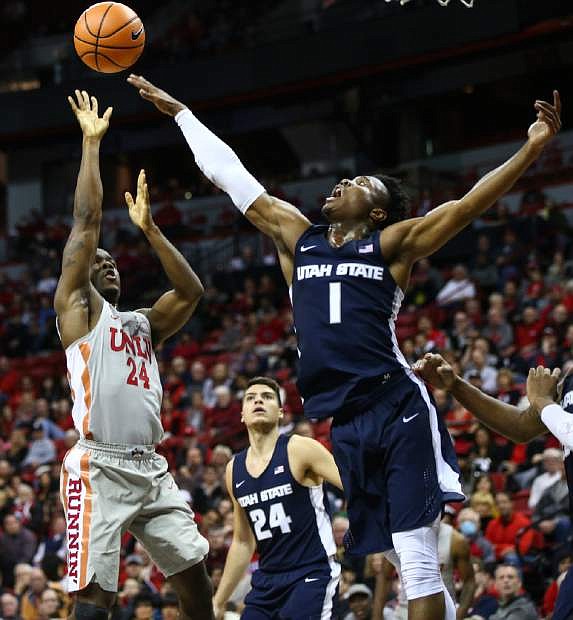 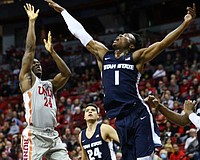 Next up for the Nevada Wolf Pack is the red-hot Utah State Aggies and star guard Koby McEwen. McEwen, a sophomore, was named the Mountain West Player of the Week after leading the Aggies to wins over Fresno State (81-79 in OT) on Wednesday and UNLV (85-78) at Thomas & Mack on Saturday.