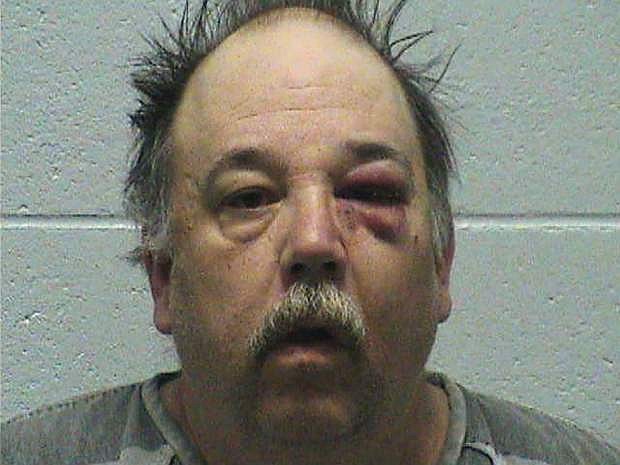 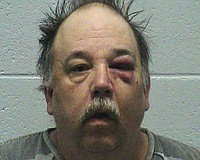 Roger Scheurn, 50 of Dayton, has been sentenced in a manslaughter case. The Third Judicial District Court sentenced Scheurn, 50, to the maximum 20 years with parole after eight years for manslaughter with a deadly weapon, and a concurrent term of 15 years with parole eligibility after four years for battery with a deadly weapon. Scheurn entered a guilty plea to both charges on May 17.