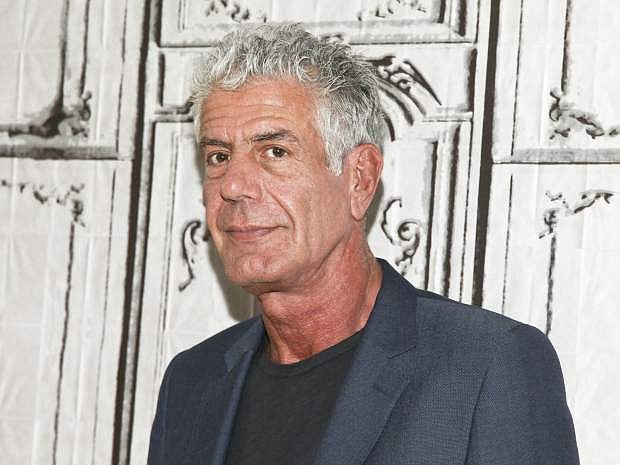 FILE - In this Nov. 2, 2016, file photo, Anthony Bourdain participates in the BUILD Speaker Series to discuss the online film series &quot;Raw Craft&quot; at AOL Studios in New York. Bourdain has been found dead in his hotel room in France, Friday, June 8, 2018, while working on his CNN series on culinary traditions around the world. (Photo by Andy Kropa/Invision/AP, File) 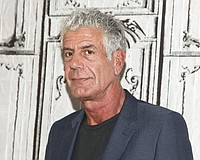