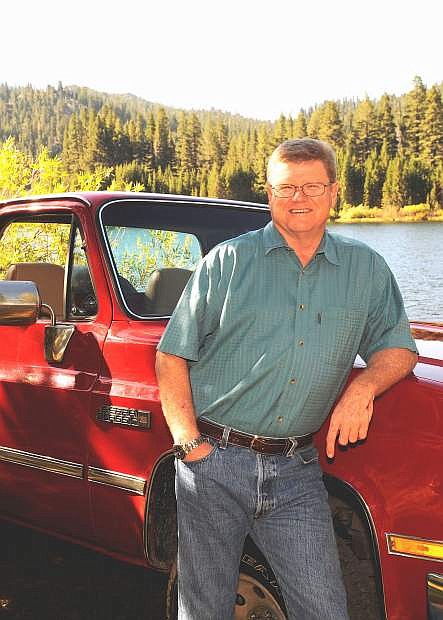 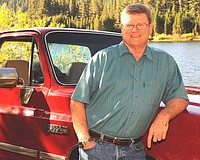 Mark Amodei was headed for an overwhelming victory in the Republican primary in Congressional District 2 on Tuesday, handing Sharron Angle yet another defeat. With admittedly just early returns posted on the Secretary of State’s website, Amodei was leading Angle by more than 72 to 18 percent with 88 percent reporting