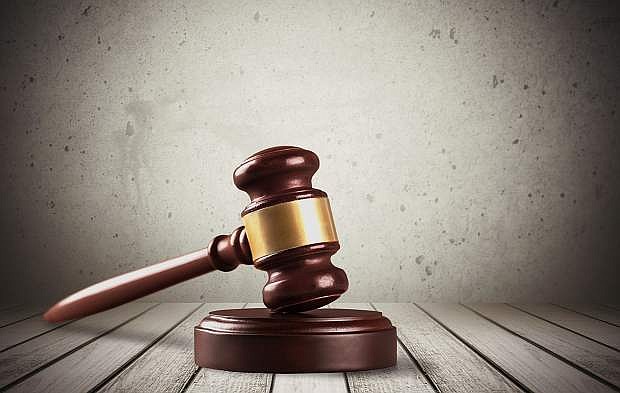 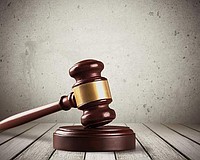 Nevada death row inmate case is how, not whether, he’ll die

The Supreme Court is now debating a death penalty case in which the issue doesn’t involve whether Scott Raymond Dozier should be executed. Dozier, 47, was sentenced to die for the murder of Jeremiah Miller whose mutilated body was found in a Las Vegas dumpster. He has been telling officials for a year he wants to die.