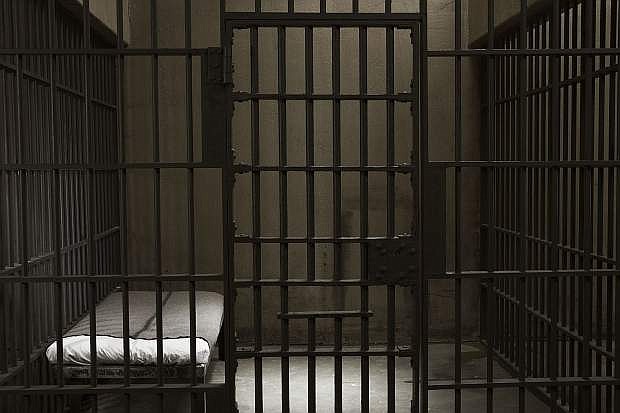 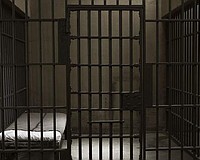 The following people were booked into the Carson City Jail. All are considered innocent until proven guilty in court. THURSDAY At 1:14 a.m., a 39-year-old transient man was arrested on suspicion of contempt of court and driving without a valid license after deputies initiated a traffic stop near College Parkway and Retail. Bail was set $550.