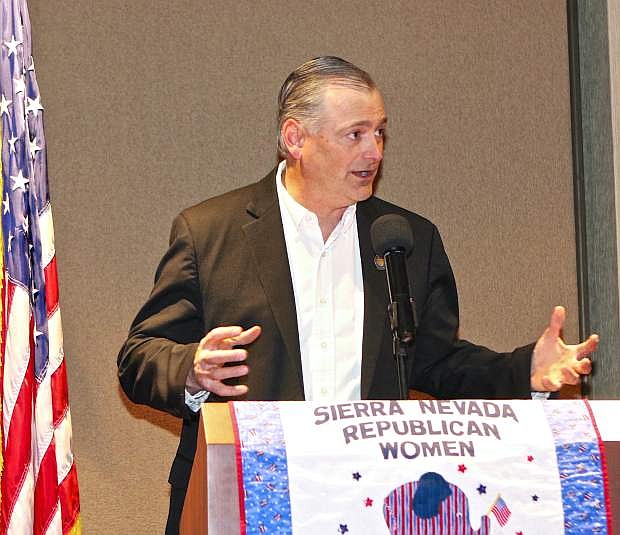 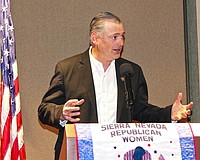 Republicans in Nevada’s state Senate have picked Sen. James Settelmeyer of Minden to serve as their leader. The Senate GOP caucus announced Thursday that in addition to Settelmeyer as minority leader, Sen. Joe Hardy of Boulder City would serve as assistant minority leader.