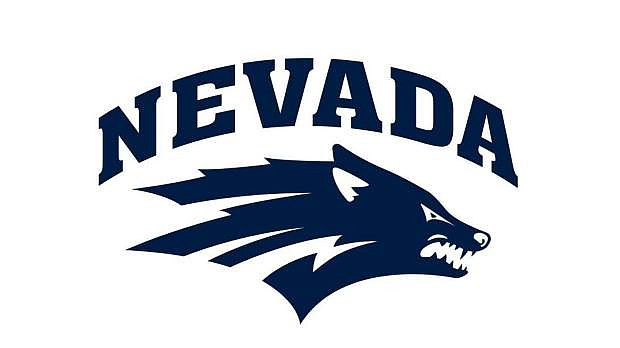 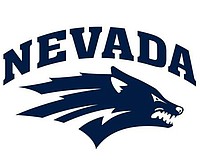 Nevada Wolf Pack basketball moves up to No. 6 in Associated Press poll

RENO — After a 2-0 start to the season, the University of Nevada men’s basketball team moved up one spot to sixth in the latest Associated Press poll released Monday. The No. 6 ranking is the highest in school history. The previous high was seventh in the preseason poll.