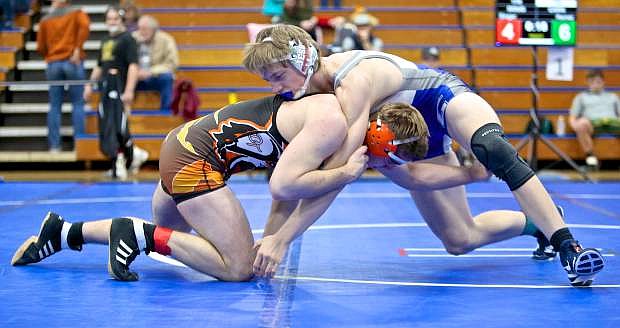 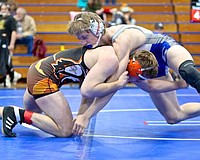 The goals — and their order during the season — never change for the Carson High wrestling team. First comes the effort to win the Sierra League title, which Carson has done eight of the last nine years.