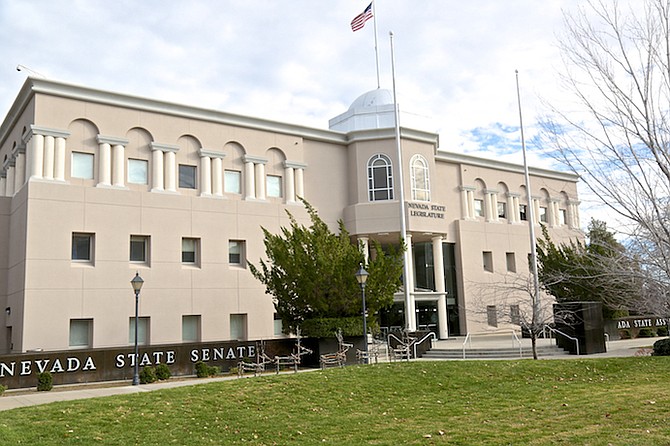 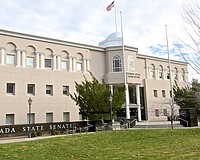 Bill would eliminate per se THC in blood for DUI convictions

The Assembly Judiciary Committee was told Monday that the law saying a driver is guilty of DUI just because they have a measurable level of THC in their blood should be repealed.

A total of 274 bills failed to make it out of committee as of the close of legislative business Friday evening. The list includes 145 Senate bills and 129 Assembly bills and the most common feature of those measures is money. A significant percentage of them either contained an appropriation not within the governor’s proposed budget or imposed an unfunded mandate on local government.