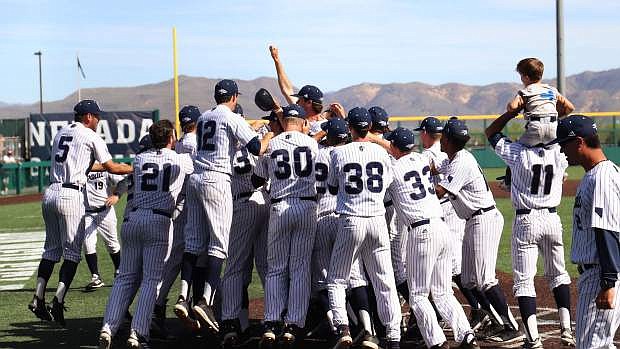 The Nevada baseball team swept two games against Oregon State at the begining of the week. 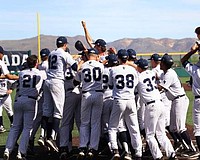 Eric Musselman (remember him?) isn’t the only coach able to get the Nevada Wolf Pack some national attention. ESPN, CBS or Sports Illustrated haven’t called yet but coach T.J. Bruce’s Wolf Pack baseball team did something this week that not even Musselman’s men’s basketball teams the past four years ever accomplished.