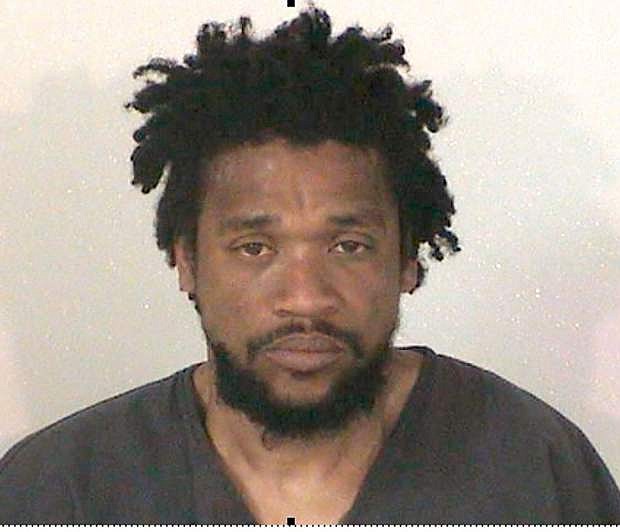 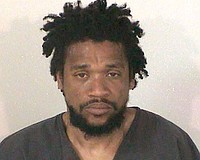 A man arrested by Douglas County deputies after a high-speed pursuit and shoot-out on Kingsbury Grade on Friday night is believed to be responsible for three Bay Area shooting deaths. Stefon Jefferson, 43, of Oakland was taken into custody after he crashed his Toyota while trying to escape deputies.