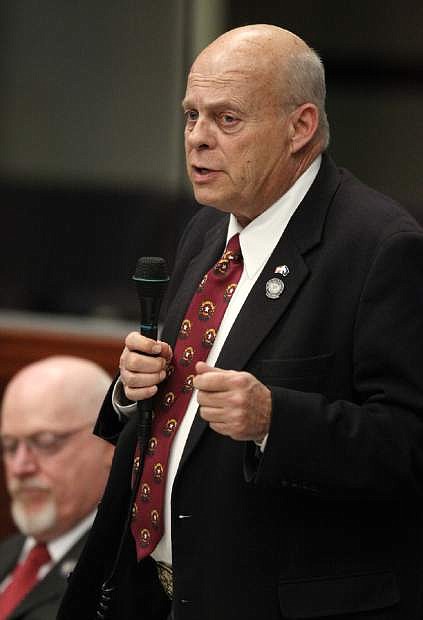 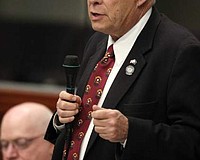 With Nevada Democrats controlling both Legislative chambers and the governor’s mansion, leading Republican lawmakers are acknowledging their limited power in this year’s Legislative session.