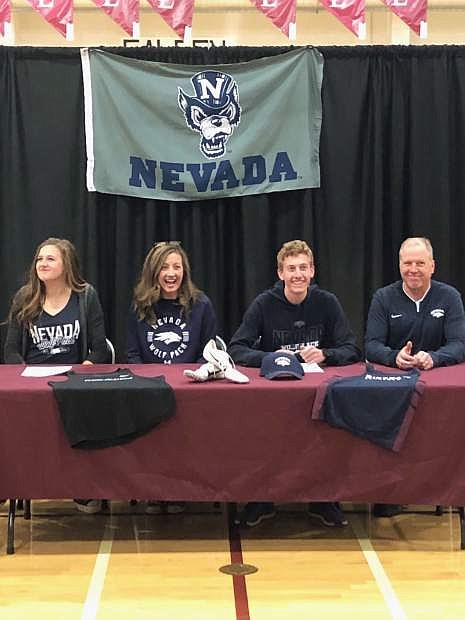 Jared Marchegger recently signed with the University of Nevada. 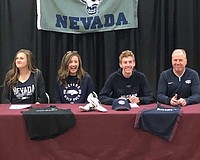 Marchegger named Gatorade runner of the year, signs with Pack