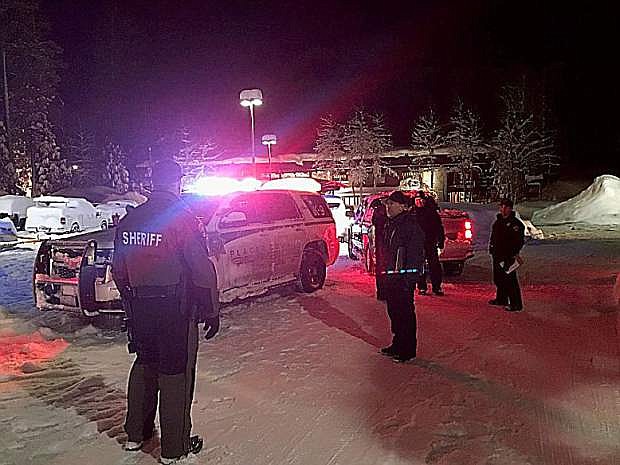 A Saturday night shooting left one man dead and, according to offiicals, the suspected shooter committed suicide hours later in a church restroom. 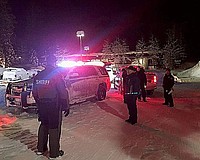 TRUCKEE, Calif. — A man suspected in the fatal shooting of a 33-year-old man in Tahoe City Saturday, died in an apparent suicide, authorities said.