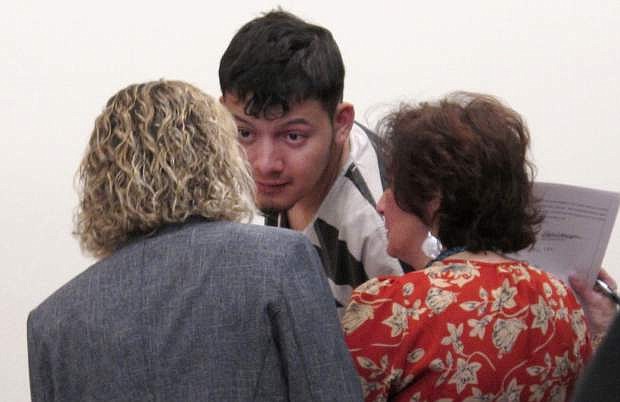 Wilber Ernesto Martinez-Guzman, 19, of El Salvador, listens to his public defender and interpreter during his initial appearance in Carson City Justice Court on Thursday. 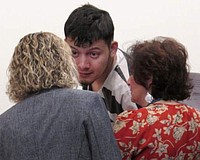 RENO — A 19-year-old from El Salvador admitted killing a married couple in Nevada and used a handgun that he said he stole earlier from their Reno home to do it, according to a sheriff’s report obtained Friday by The Associated Press.