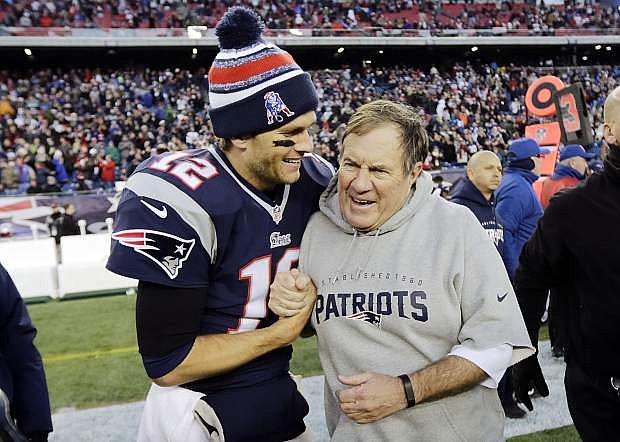 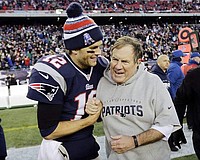 The Los Angeles Rams aren’t getting much respect in the days leading up to this Super Bowl. The game opened in most Nevada sports books as pick ’em or even with the Rams as a one-point favorite. As Sunday’s game approaches, though, the New England Patriots are now 2.5-point favorites.