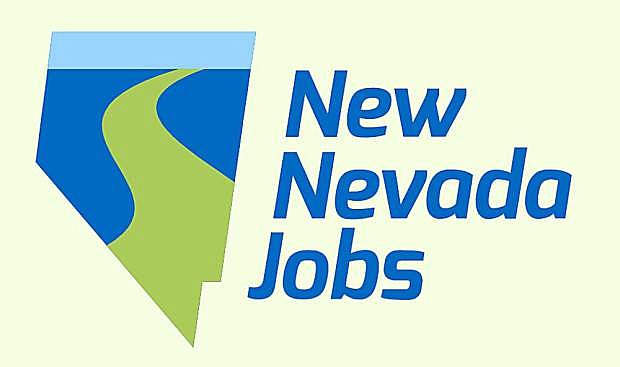 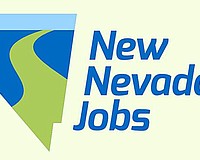 In what’s being described as “a sweeping show of commitment to the future economic vitality of Northern Nevada,” more than 40 public and private entities, including representatives from Carson City, have joined to form the Career and Technical Education Messaging Coalition of Northern Nevada, officials announced Feb. 27. According to a news release, the coalition’s main goal is to match potential employees with the many job and certificate opportunities available in “the New Nevada.