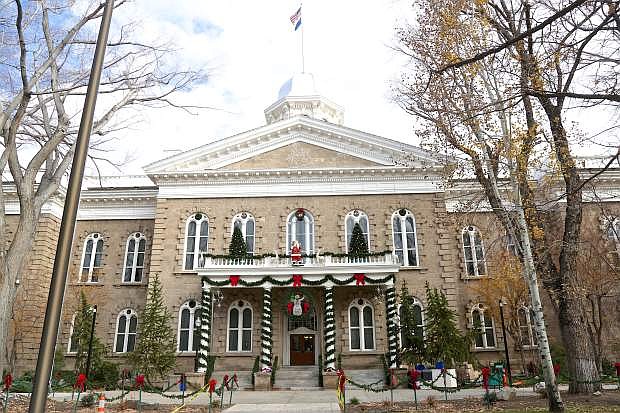 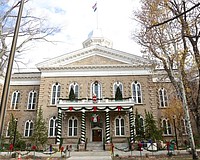 Three veteran women lobbyists say thanks to the efforts of Speaker Jason Frierson and former Senate Majority Leader Aaron Ford two years ago, there’s finally a system and attitude to report sexual misconduct in the Legislature. That system was developed in the wake of sexual harassment charges against then-Sen. Mark Manendo at the end of the 2017 Legislature.