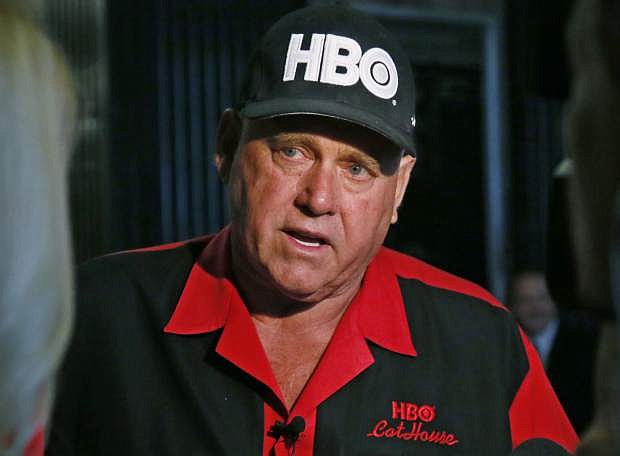 FILE - In this June 13, 2016, file photo, Dennis Hof, owner of the Moonlite BunnyRanch, a legal brothel near Carson City, Nev., is pictured during an interview during a break in the trial of Denny Edward Phillips and Russell Lee Hogshooter in Oklahoma City. Nevada authorities said Tuesday, Oct. 16, 2018, that Hof, a legal pimp who has fashioned himself as a Donald Trump-style Republican candidate has died. (AP Photo/Sue Ogrocki, File) 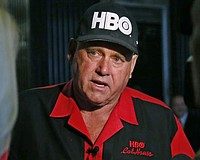 Democrats in the state Senate have revived an effort to bring annual legislative sessions to Nevada, which is one of the few states that hold sessions every other year.