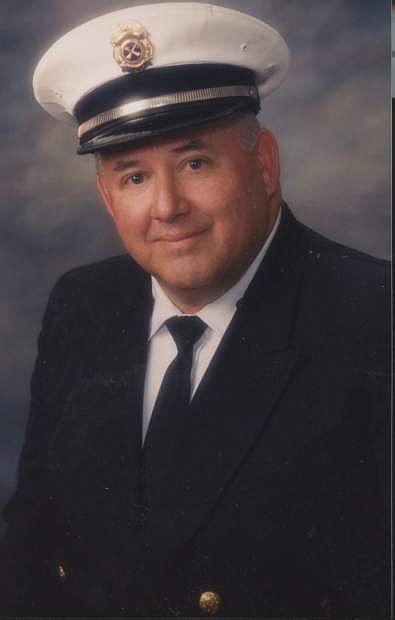 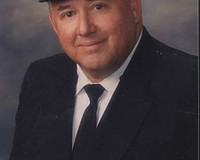 The new headquarters for Carson City’s fire department was under construction in September 1993 when firefighters received the 911 call that the station was on fire, local resident Jim Powell recalls. “There is no such thing as a routine call in our business, but it’s not very often that firefighters are summoned to a fire station fire,” he said.