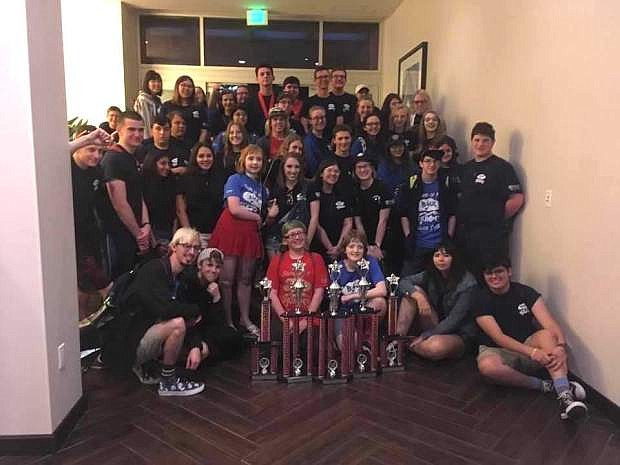 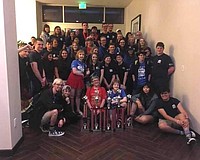 The Carson High School Wind Ensemble and Midnight Blues Jazz Ensemble performed in Southern California, taking home numerous awards at last weekend’s Music in the Parks Festival. The festival took place at the Performing Arts Center of Baldwin Park and ended with an awards ceremony at the Universal Studios CityWalk in Universal City, Calif. The music teams competed among many other schools from multiple states.