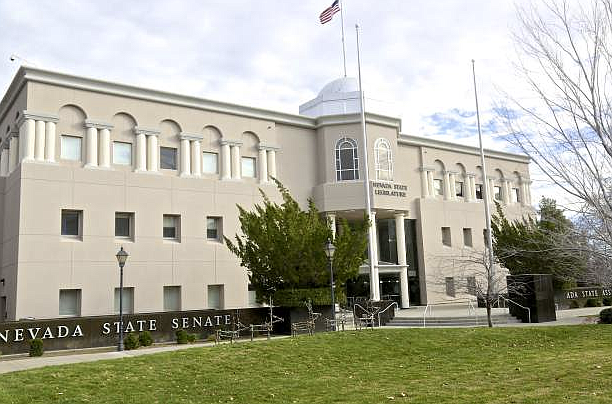 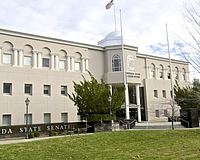 The Assembly on Tuesday approved legislation removing what supporters described as archaic restrictions on abortions in Nevada. The bill, SB179, sponsored by Democratic state Sen. Yvanna Cancela would repeal a requirement that physicians document a pregnant woman’s marital status. It would also remove a criminal penalty for anyone who causes an abortion without the advice of a physician.