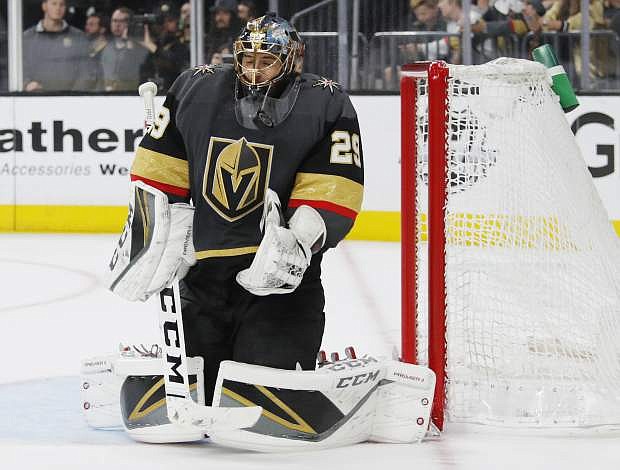 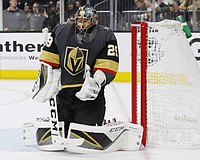 HENDERSON — The City Council has approved construction of a community ice arena owned by the NHL’s Vegas Golden Knights. News outlets report that the council unanimously approved the project Tuesday.