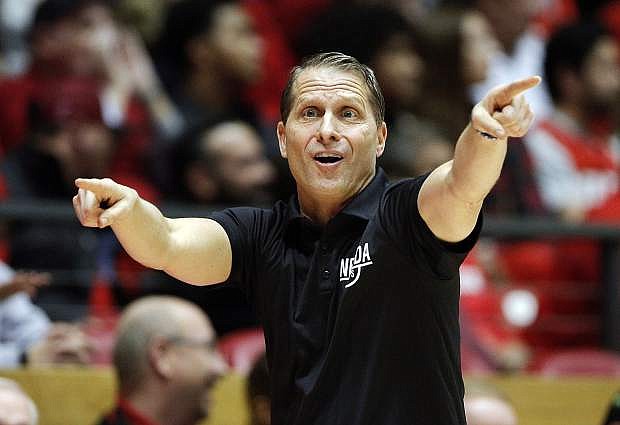 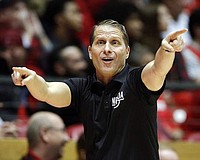 Sports fodder ... Eric Musselman could sell a flip phone, transistor radio and a pager to a millennial. The former Nevada Wolf Pack men’s basketball coach is working his used car salesman magic at Arkansas once again, revamping his roster in less than a month. Musselman, as he did at Nevada, is transforming his Razorbacks with Division I transfers, the college basketball version of used cars.