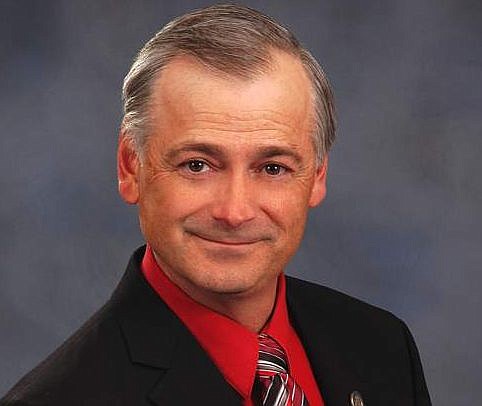 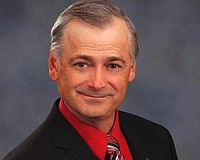 Senate Minority Leader James Settelmeyer, R-Gardnerville, said Thursday if Democrats try to extend the Modified Business Tax sunset and other taxes using a simple majority vote, the issue will end up in court. He said Nevada’s constitution requires a two-thirds majority to pass “anything that increases revenue in any form.” He said that has been the ruling on sunsets in the past as well as new or increased taxes.