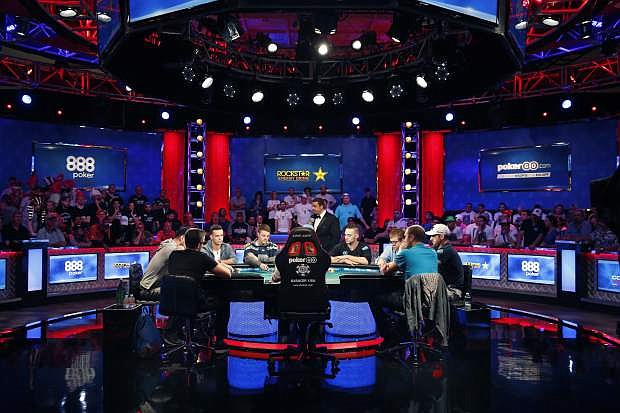 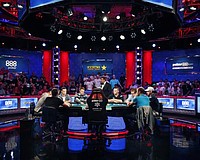 The annual World Series of Poker opened Tuesday in Las Vegas with dozens of scheduled card tournaments and a special event to celebrate the 50th run of a series known for minting millionaires each year.