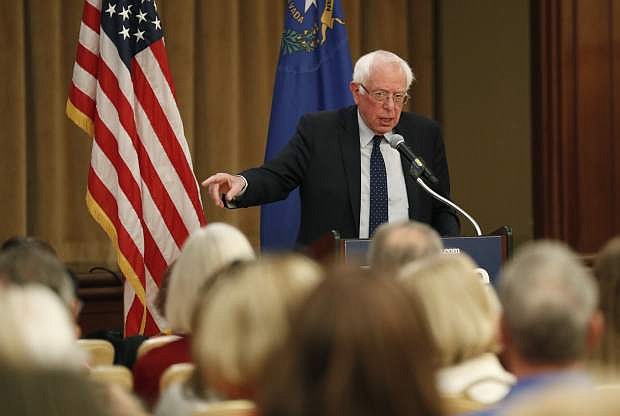 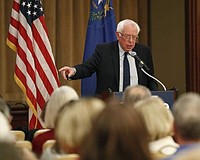 Sen. Bernie Sanders says his ideas not viewed as so radical anymore

Sen. Bernie Sanders said Wednesday many of the campaign themes his critics dismissed as too radical when he ran for president in 2016 are now viewed as much more mainstream, including “Medicare for all.” The Vermont Democrat told a crowd of more than 500 at an outdoor rally in downtown Reno that many said he was living in a “dream world” when he campaigned four years ago for a minimum wage of $15 per hour.