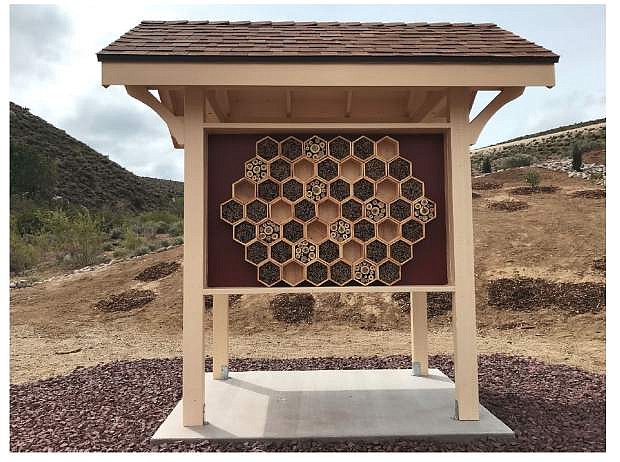 A ribbon cutting for the Bee Habitat will be held on June 7. 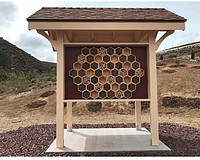 Carson City was named the first Bee City in Nevada last fall, recognizing the important contributions of bee pollinators. When members of the Carson City Leadership Class of 2019 discovered Carson City had become the nation’s 76th Bee City, thus, began the journey that led the way to Carson City’s first bee habitat to be unveiled to the public at a ribbon cutting ceremony on Friday at 10 a.m.