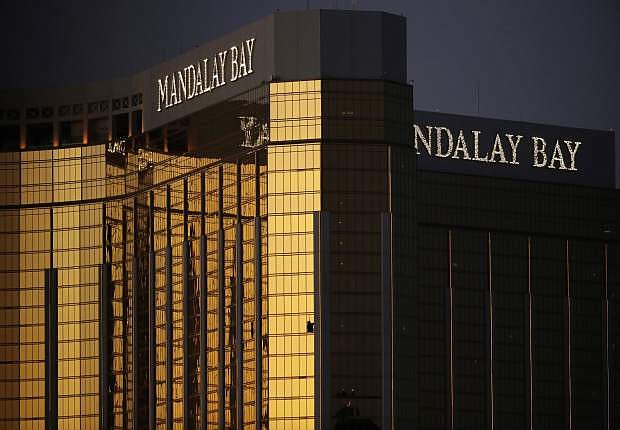 FILE - In this Oct. 3, 2017, file photo, windows are broken at the Mandalay Bay resort and casino in Las Vegas, the room from where Stephen Craig Paddock fired on a nearby music festival, killing 58 and injuring hundreds on Oct. 1, 2017. 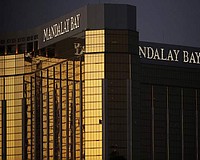 Legal settlement over Las Vegas shooting worth up to $800M

LAS VEGAS — Two years after a shooter rained gunfire on country music fans from a high-rise Las Vegas Strip hotel, MGM Resorts International has agreed to pay up to $800 million to families of the 58 people who died and hundreds of others who were injured, attorneys announced Thursday.