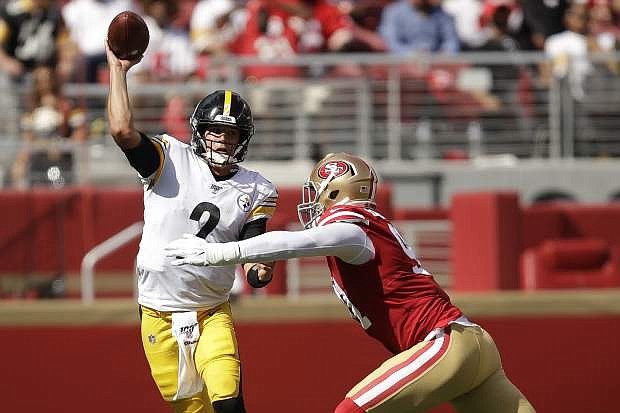 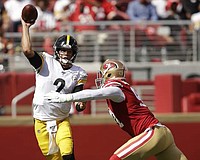 49ers and Browns becoming contenders after years of losing

SANTA CLARA, Calif. — Three straight wins to open the season haven’t erased all the doubts that four years of losing created for the San Francisco 49ers. There was an ugly win over a perceived also-run in Tampa Bay, a blowout against overmatched Cincinnati and then a mistake-filled victory over Pittsburgh and backup quarterback Mason Rudolph.