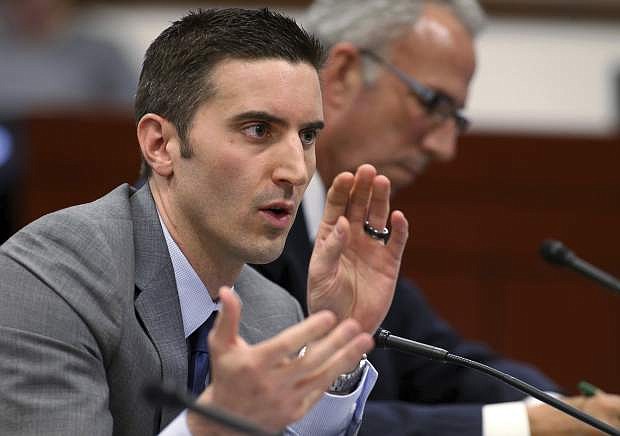 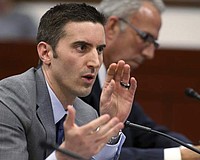 Gov. Steve Sisolak on Friday announced plans to form a multi-agency task force to investigate issues surrounding the legalized marijuana industry. He said he was outraged by news that a Ukrainian national attempted to influence Nevada’s elections to gain a marijuana license in the state.