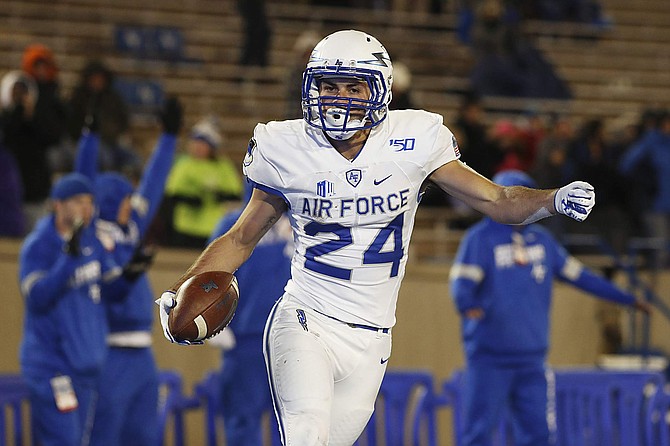 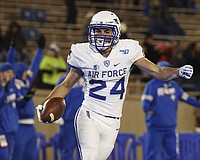 Mountain West Rankings: When a win feels more like a loss to the San Diego State Aztecs

The San Diego State Aztecs did not feel like winners on Saturday night in Las Vegas. “We ought to be celebrating but we’re not,” Aztecs coach Rocky Long said after a 20-17 win over the UNLV Rebels. “I don’t know if that’s right or wrong. It’s probably not right.”