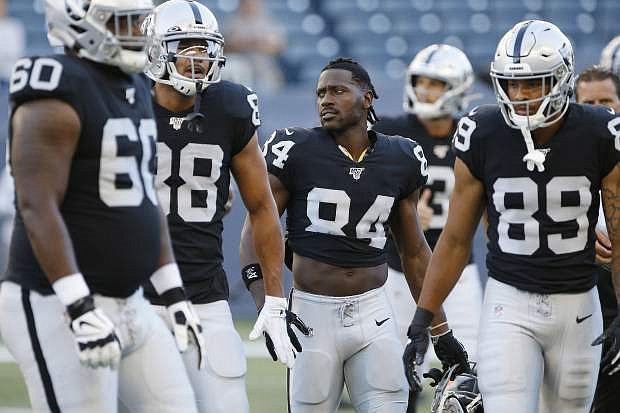 Oakland Raiders&#039; Antonio Brown is expected to play after a one-day banishment from the facility this week that raised the specter of a possible suspension. Brown is part of a new receiving corps that will join a revamped offensive line and a first-round running back in Josh Jacobs that could provide quarterback Derek Carr with his best supporting cast in six seasons in the NFL. 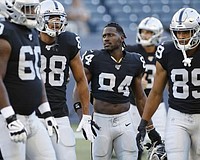 OAKLAND, Calif. — The Denver Broncos changed coaches, coordinators, systems and the starting quarterback since they last came to Oakland in the second-to-last game in 2018. The Raiders have merely overhauled the roster.