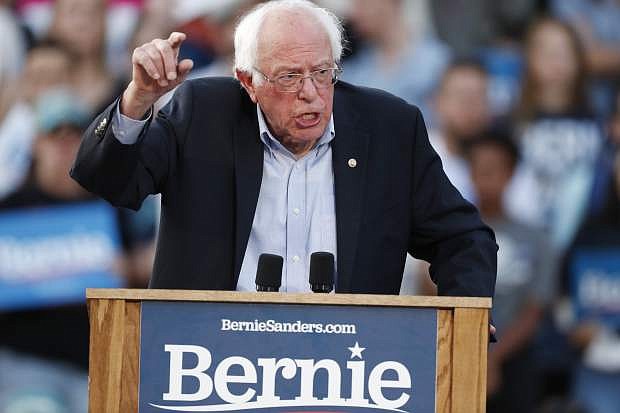 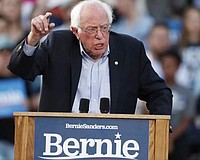 U.S. Sen. Bernie Sanders plans a campaign event in Carson City on Friday. The Democratic presidential candidate and senator from Vermont has scheduled a town hall, 3-5 p.m., on Friday at the Carson City Community Center, 851 E. William St. Doors will open at 2 p.m., according to Sanders’ Facebook page.